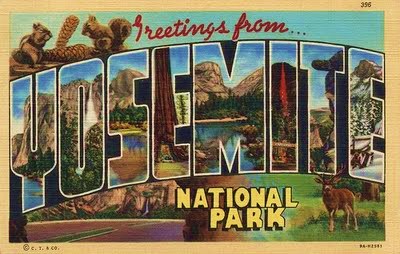 Mariposa is the home of Yosemite National Park and here is a quick guide to finding the best things to do in Mariposa and Yosemite.

Visiting Yosemite National Park is an experience of a life time. If all you have is one day, seeing the most beautiful national park in America is worth the effort.

Reading guide books, studying maps, and giving yourself plenty of time to enjoy the Yosemite experience can better your chances of having a trip that exceeds your expectations. 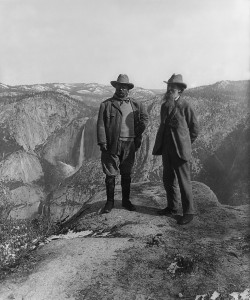 John Muir and Thodore Roosevelt at Glacier Point in Yosemite National Park in 1903, our inn was built in 1901.

Tourists have been visiting Yosemite National Park since 1855. Yosemite has become an icon of American culture. It’s founding care takers include John Muir. Yosemite’s beauty influenced American Presidents Abraham Lincoln and Theodore Roosevelt to pass laws to set Yosemite aside as a park.

Here are a few Mariposa and Yosemite sites you will want to check out to plan your visit.

What to Do and See in Mariposa, California – the home of Yosemite 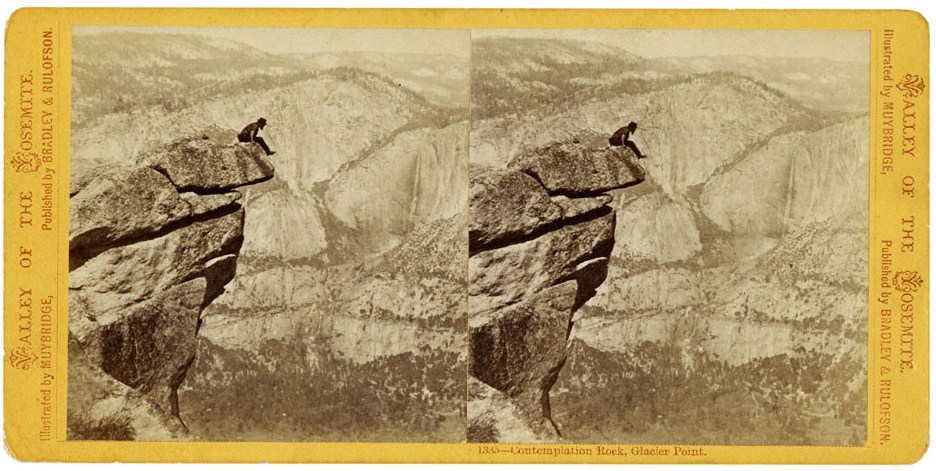